The 2010 Dietary Guidelines: What’s ahead from the government?

You may not turn to the government as your best source for nutrition advice, but the upcoming Dietary Guidelines for Americans 2010 will influence what you eat in one way or another. These are the “official” recommendations, and they’re updated every five years. They shape everything from food labeling to public food programs, including school lunches. 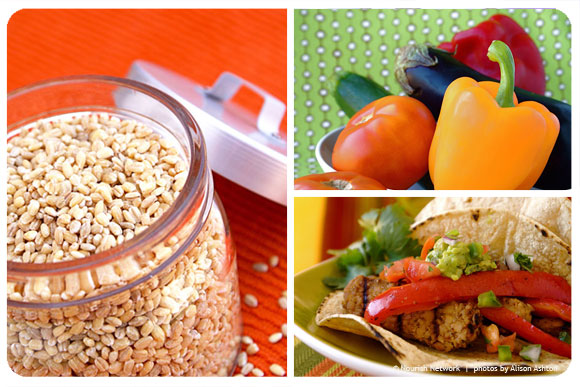 The USDA and Department of Health and Human Services, which issue the guidelines jointly, appointed an advisory committee of top researchers in fields of nutrition, medicine, and food safety and technology to evaluate the latest scientific evidence and submit their recommendations in June. Now the USDA and HHS are considering the committee’s proposals, along with public comments (from public-health advocates to food-commodity special interests), and will release the final guidelines later this year.

As with past Dietary Guidelines, this report’s recommendations are aimed at turning our nation’s tide of obesity. Too many Americans are overweight or obese yet “undernourished in several key nutrients,” the committee notes.

What struck me, as I culled through the 700-page report, was how familiar their suggestions are, in that many of their recommendations reflect NOURISH Evolution’s four pillars.

Since they were first published in 1980, every version of the dietary guidelines has advised Americans to eat more fruits and vegetables. But the latest recommendations take it a step further, advocating a “total-diet approach” emphasizing plant foods: “Shift food intake patterns to a more plant-based diet that emphasizes vegetables, cooked dry beans and peas, fruits, whole grains, nuts and seeds.”

They also call for us to eat more seafood and fat-free and low-fat milk and milk products, while consuming lean meats, poultry and eggs in moderation.

It’ll be interesting to see how that recommendation is interpreted in the final 2010 guidelines released later this year. Lobbies, like the National Cattleman’s Beef Association and the National Chicken Council, exert tremendous influence on the USDA and may take a dim view of a government guideline for a plant-based diet.

However, it stops short of recommending organic agriculture as that sustainable solution, saying that the evidence is too limited to declare organically cultivated produce and grains nutritionally superior to conventional. They also conclude that conventional fare is safe, since it meets the Environmental Protection Agency’s standards. (On an encouraging note, however, the USDA appears to be boosting its support of organic and local farming.)

The report also recommends increasing sustainable aquaculture in order to meet the recommendation to eat two (4-ounce) servings of seafood per week. But it doesn’t delve into what constitutes responsible aquaculture, either from a health or environmental perspective. The genetically engineered salmon which is under consideration for approval by the FDA next week will prove an interesting in-the-trenches benchmark on how they're really defining “sustainable” aquaculture.

While we’d like to see the recommended guidelines call for organic agriculture and responsible aquaculture in more specific terms, the fact that they even touch on these topics is remarkable.

The committee acknowledges that there’s a huge disconnect between what experts, including the government, advise people to eat and what they really eat. “Americans must become mindful, or ‘conscious,’ eaters, that is, attentively choosing what and how much they eat,” the report notes.

We couldn’t agree more–if you don’t pay attention to what you eat, all the great nutrition advice in the world means nothing. But we’re curious how this will play out in the final guidelines, since mindful eating is an intangible, though crucial, part of the equation and the Dietary Guidelines tend to favor concrete advice.

It’s no surprise that the report scolds Americans for eating too much food away from home, noting that portion sizes have ballooned over the years as we eat out more often. Meals away from home are a big reason why an astonishing 35% of the American diet is now made up of solid (saturated) fats and added sugars–aka “SoFAS” in the report.

To remedy that, the proposed recommendations urge Americans to return to the kitchen to “improve nutrition literacy and cooking skills, including safe food handling skills, and empower and motivate the population, especially families with children, to prepare and consume healthy foods at home.”

They also call for nutrition, cooking and food safety to be incorporated into school curricula from preschool on.

We’re intrigued to see how this recommendation is interpreted in the final guidelines. Will they recommend a certain number of meals per week prepared from scratch at home? How do mindful eating and home cooking fit onto a pyramid? Or will they dispense with the Food Guide Pyramid–which was first introduced in 1995 and evolved into the confusing color-coded, personalized MyPyramid in 2005–in favor of a simpler, whole-food diet?

If they do latter, it will indeed look familiar … it would look a lot like the NOURISH Evolution approach. 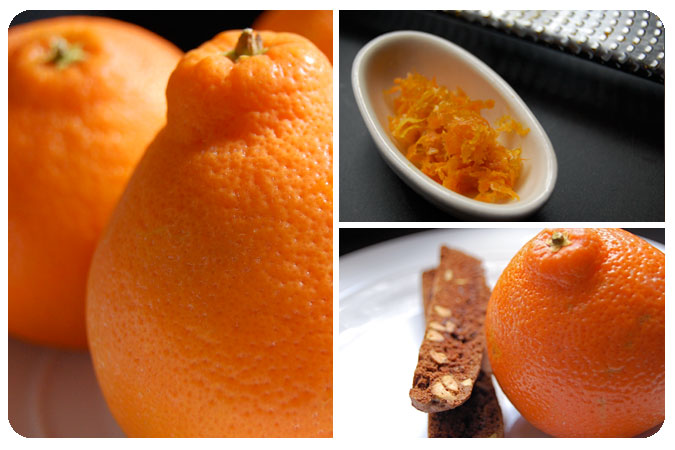 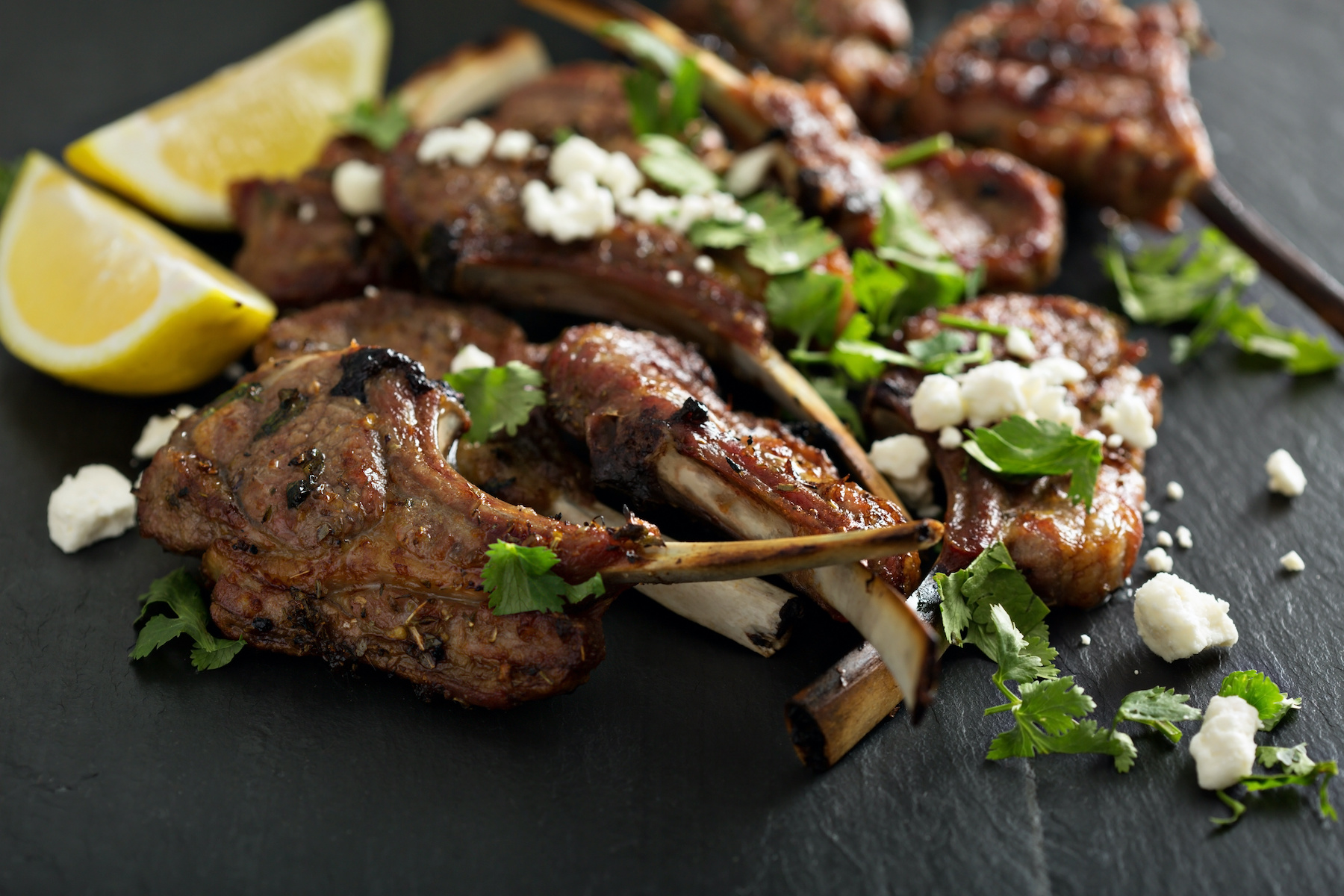 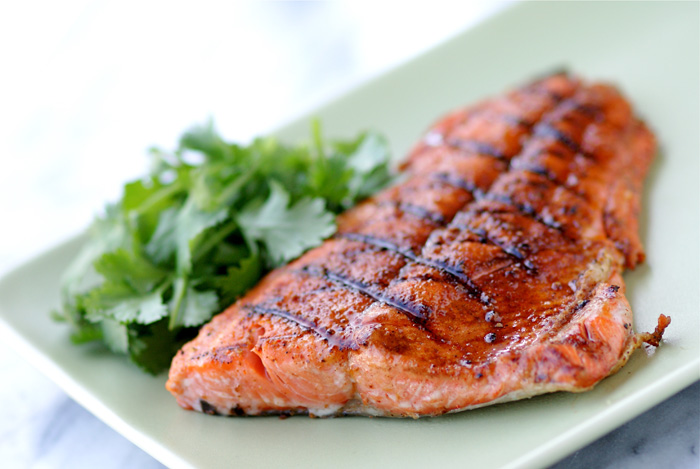 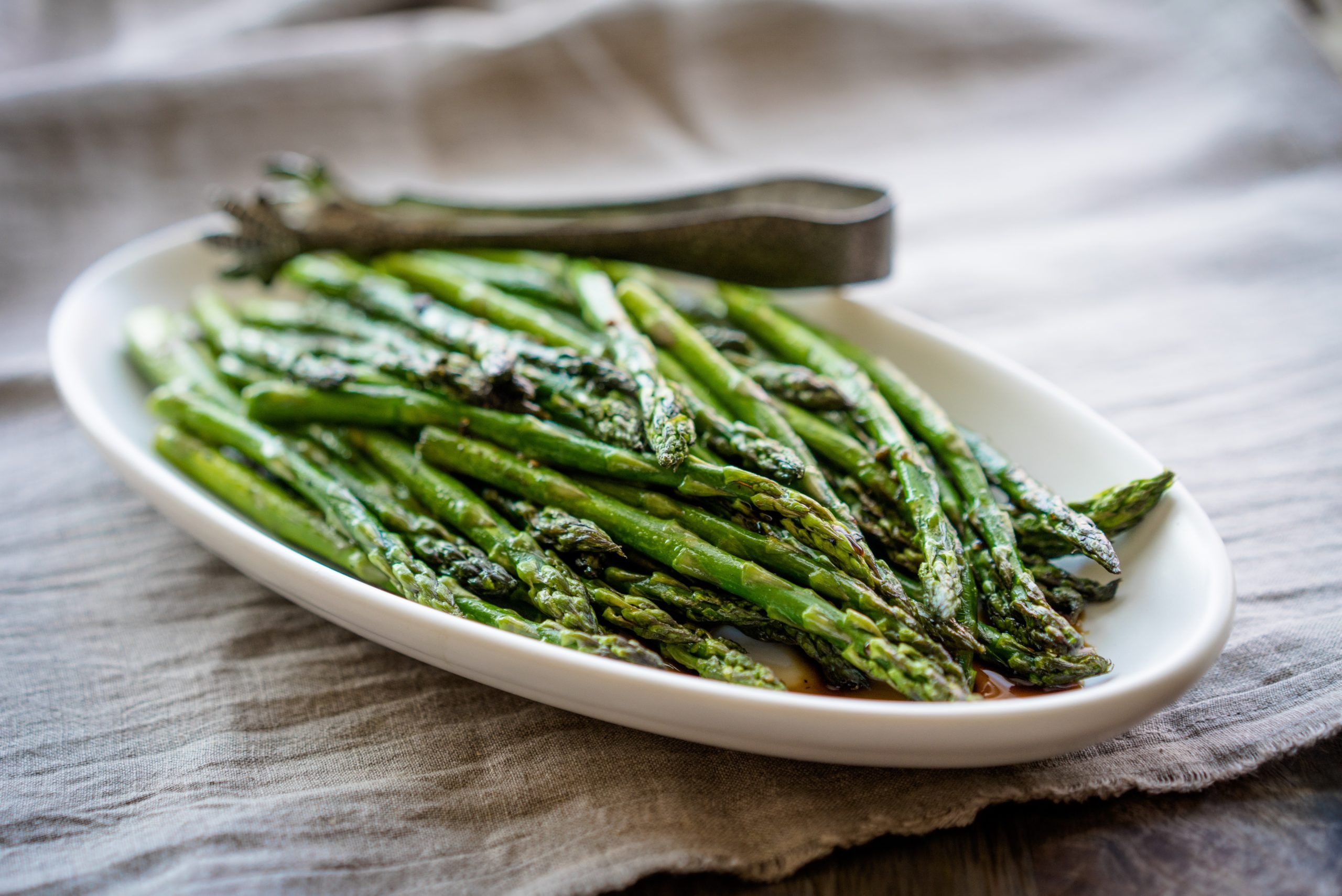