Nourishing Resolutions: Give Yourself Time to Change

OK, let’s have it … how many of you have stuck to your New Year’s resolutions so far this year? If you’re grimacing right now, you’re not alone. Statistics show that somewhere between 78% and 88% of people give up on (or forget) their resolutions before the days on the calendar hit double digits. 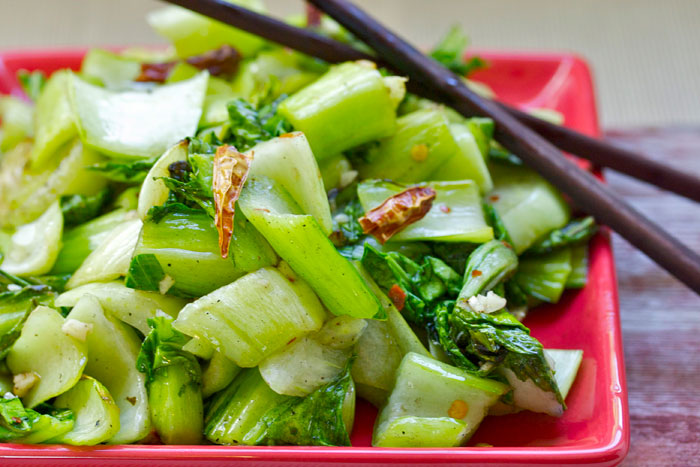 My theory is that people get frustrated when their lives don’t do an about-face after seven days of good intentions. I know I used to. Then one year, about eight years ago, I gave myself an entire year to lose the 20 pounds I’d been trying to lose and everything changed. I changed.

In the years since, as I learned about behavioral change, it became clear that time was a major key to my success. It makes sense if you think about it; a habit is something we’ve done so consistently for so long that we do it without thinking. The cool thing, though, is that we can use the same process to develop new, healthier habits.

How we form habits

There is a proven progression in learning:

1.     from unconscious incompetence (not knowing that you don’t know)

2.     to conscious incompetence (knowing that you don’t know)

3.     to conscious competence (you know what you want to do, but you still have to think about what you’re doing)

4.     to unconscious competence (you automatically do what you want to do).

It’s the shift from conscious competence (the “I should”) to unconscious competence (the “I want to”) that creates sustainable change. You get to the place, in fact, where it feels uncomfortable to go back to your old ways. I hear this voiced all the time with My Nourish Mentor participants near the end of the program. They say, “I look back on how I used to eat and I wouldn't even choose to do that any more.” Not only have their behaviors shifted, but positive emotions and experiences have reinforced those new behaviors and cemented them into place.

Getting there takes time, though. One 2009 study found this long-term shift takes an average of 66 days (incidentally, My Nourish Mentor takes 90 days … I like the extra padding for peaks and valleys).

Let me give you an example of how this worked in my own life. For years and years and years, I was frustrated with myself because I couldn’t lose the weight I wanted to. I tried diet after diet, but still couldn’t get the dang pounds to stay off. At that point, I was at the first stage of unconscious incompetence; I had no idea what I really needed to do to make sustainable change in the way I ate.

When I finally walked away from silver bullets and diets of the month and dug into learning sound nutritional truths, I knew what I needed to do to lose the weight for good—eat more vegetables and whole grains, and less calorie-dense meat and refined foods—but I didn’t know how to get there without feeling like I was giving up all I enjoyed (sound familiar?). I had gotten to the second stage of conscience incompetence.

I decided to tackle one area at a time. To start, I set out to double the amount of vegetables I ate each day. Sounds easy, sure, but when you’re not used to consuming vegetables in large quantities, there are a lot of hurdles. Like refrigerator space, for instance—I had no idea how much space a pound of kale could take up! And then there was repertoire. Most of my go-to’s at the time centered on refined grains and meat—sandwiches made with deli meats for lunch, pasta with meat or sausage and a bit of veggies for dinner. I was in this third stage of conscious competence for quite some time, working at how to get more vegetables on my plate in a way that got me excited about—not dreading—eating them.

But I did get there over time, and I eventually reached the fourth stage of unconscious competence. Now if I don’t get enough vegetables during the course of the day, I feel a bit off kilter and will crave them for dinner; eating an abundance of veggies has become my norm.

So if you’re struggling with the resolutions you made earlier this month, I urge you to give it time. Set your sights on something you want to change and, over the next two months, experiment, work out the kinks, mess up and try again. Most important, though, consistently practice the way you want to be.