Be a Food Adventurer

If I were being really specific, I'd call this dish “Sauteed Sweet Potato with Shallots, Chile Cobanero and Lime.” Because there's a story there.

In Guatemala last week, as with our previous trip with Common Hope in 2012, Christopher and I went in curious about the stumbling blocks to better nutrition. One would think in a third world country the answer would end abruptly with “lack of money.” But it doesn't. It turns out two other boulders loom just as large: 1) not knowing how to cook unfamiliar foods and 2) fear no one will like said foods. 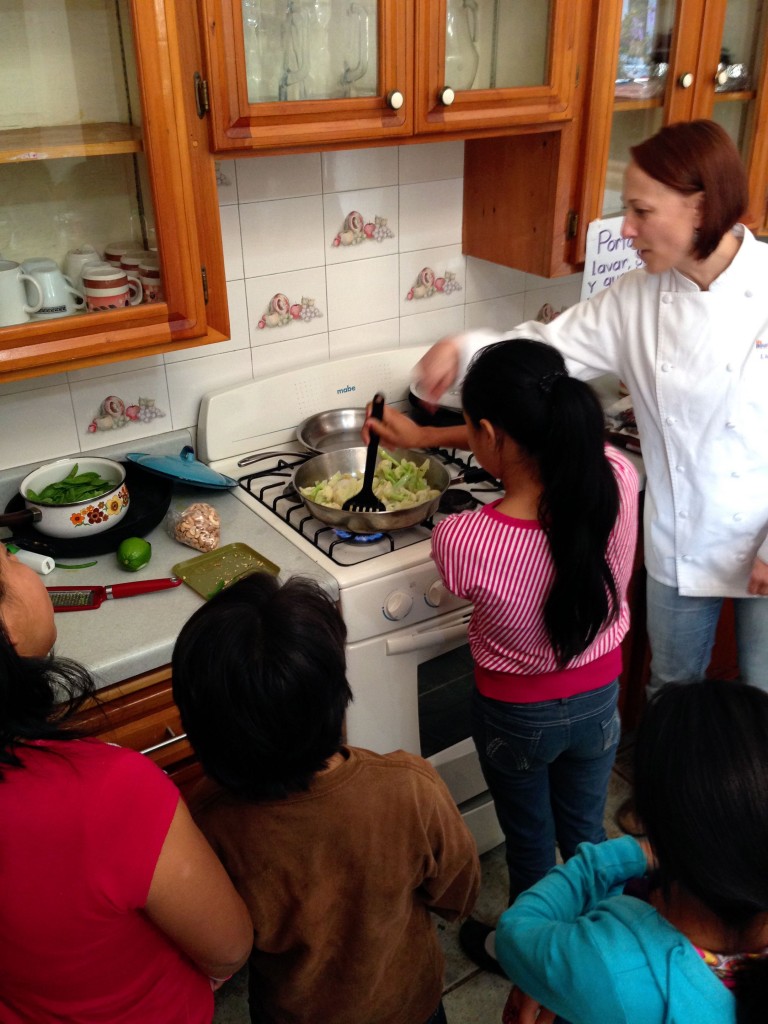 I am so intrigued that the same roadblocks exist in developing countries as  here in the land of more-than-plenty. And I have a story (yes, it has to do with chile Cobanero) that shows it's possible to leapfrog past those roadblocks once you know what it takes to do it.

One of the things I did last week was to teach a cooking class to a dozen kiddos in the Common Hope youth group. Several of them had told the organizer that they were considering cooking as a profession, so I thought I'd teach them about flavor building–first how to sear and saute, then how to add flavor to steamed foods with things like citrus zest, flavored oils and whatnot.

Oh … and did I mention the whole class was about vegetables?

More than a few shoulders drooped when the kids saw green beans instead of brownies, but they were attentive and respectful from the get go. I started out by sauteeing cubed quizquil (pronounced ‘whiskEEL')–which tastes to me like a cross between a sweet potato and a zucchini–in hot oil with shallots until it got nice and caramelized. Then I tossed it with lime juice and cilantro and was about to shake on a bit of local chile powder (props to you if you guessed it was called chile Cobanero) when I caught a look of utter disgust on the kids' faces. I halted mid-shake.

“Are you telling me you don't like chile Cobanero?” I asked. A dozen little heads nodded sheepishly.

I put the jar down and thought for a second. “Alright,” I said, “then I'm just going to have to make you food adventurers.”

“Where do adventurers go?” I asked. “Do they go only to places they know?”

Heads shook and someone piped up, “No, they go new places they've never been before.”

So I divided the quizquil between two plates while I explained that I would only put chile powder on one of them. Then it was up to them, as food adventurers, to take a bite of each and decide which one they liked. I wasn't asking them to like the chile Cobanero, I was only asking them to try the chile Cobanero … they were food adventurers, after all.

You've probably guessed by now that I wouldn't be telling you this story if it didn't have a (very) positive outcome. Not only did those kids polish off that plate with the chile powder, they then insisted I sprinkle it on the other plate … and on everything else they cooked themselves that afternoon.

As I hugged each kiddo farewell, I could smell the woodsmoke that infused hair and clothes and knew they were going home to a very different kitchen than the one we were standing in. Yet they were leaving with a new understanding of themselves and a wider view of what was possible; I'm not kidding when I say joy literally sparkled in their eyes.

The whole experience left me pondering how often we allow road blocks to remain in our lives–no matter what circumstances we're living in–simply because we don't give ourselves permission to be curious and humble … the two absolute essentials for “adventuring” into places yet unknown. 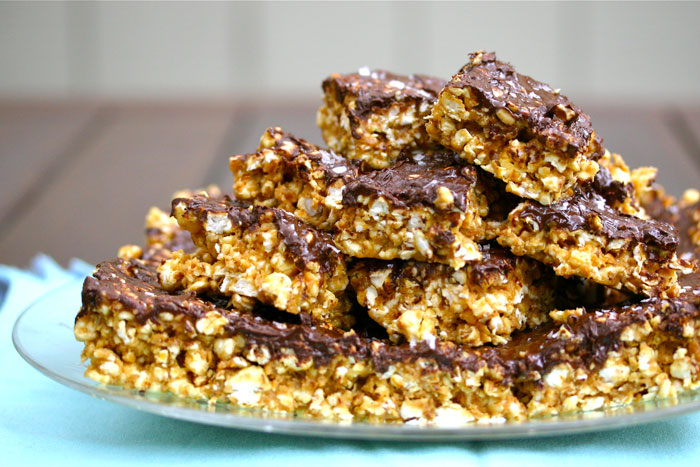 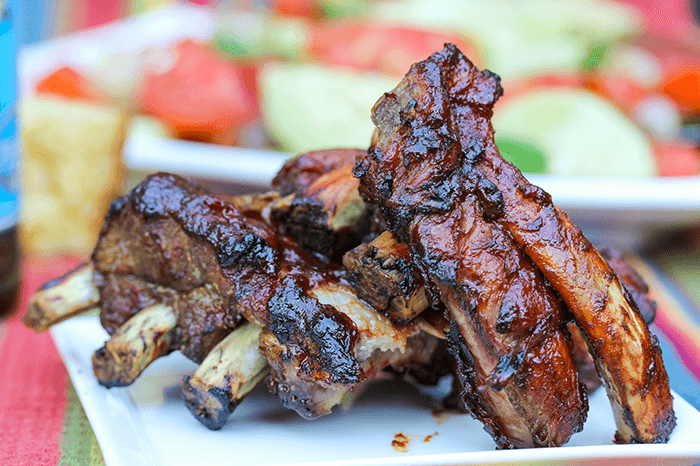 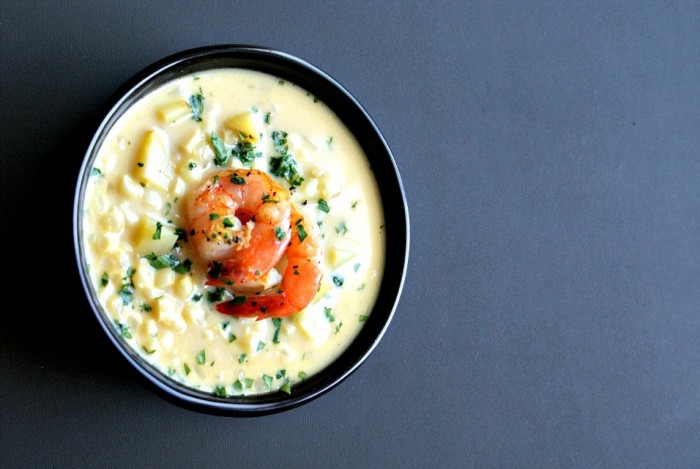 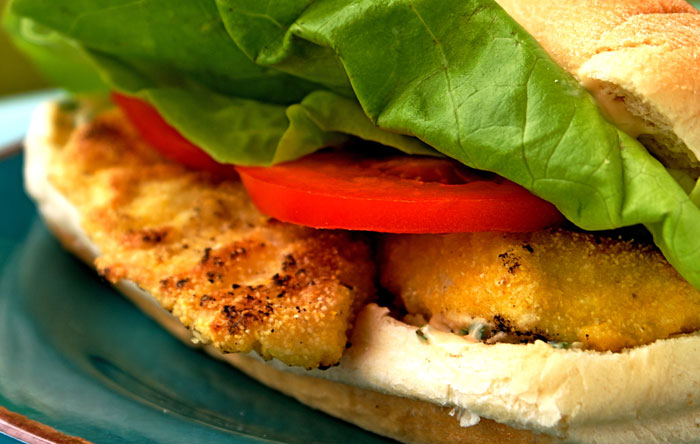