Are We Reaching The End of the Line For Seafood?

Pay attention, seafood lovers: According to The End of the Line, a searing documentary about the industrial fishing industry, if we don’t change current global fishing practices, our oceans will be depleted of edible fish by 2048.

You heard me. And I’m not talking about faraway oceans halfway around the world, but our collective oceans. All of the oceans.

So in honor of World Oceans Day on June 8, I urge you to plop yourself in a chair and watch The End of the Line, which vividly portrays some of the most beautiful marine life ever caught on film while delivering a potent message: We are all responsible for effecting change on this issue. 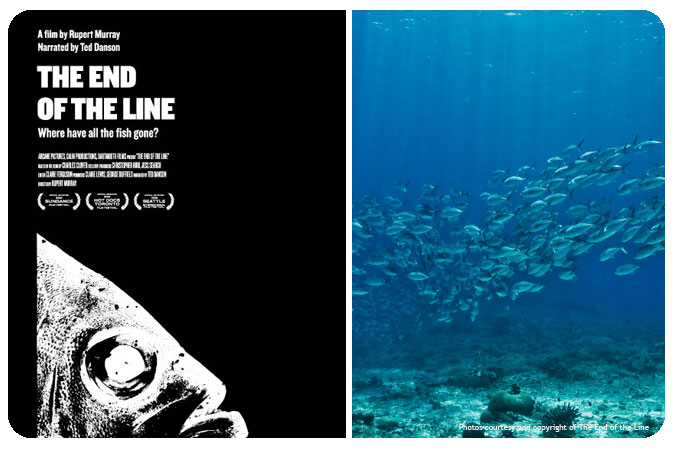 Rupert Murray directed the film, which was adapted from British journalist Charles Clover’s book of the same name.  It’s narrated with controlled urgency by actor Ted Danson, who sits on the board of the conservation nonprofit Oceana and has long advocated for responsible fishing practices. The film is carefully rendered, and avoids scare tactics while underscoring the stark scientific realities about the sorry state of our seas.

Why should you care? Although you may enjoy salmon fillet, halibut steak, or shrimp skewers only occasionally, more than 1.2 billion people the world over consume fish as a staple of their diets.  If current trends continue, the world’s poorest people, who rely on fish for their food and livelihoods, are the most likely to suffer, at least at first. Widespread ecosystem ramifications will follow, such as jellyfish infestations and an overabundance of algae.

How did this happen? The issue of overfishing comes down to politics and economics. Governments grant fishing rights to multinational corporations who, in some cases, have abused their privileges by allowing fishermen to use destructive fishing methods, like bottom trawlers that scrape the ocean floor. At the same time, consumers in wealthy industrialized regions–the U.S., European Union, and Japan, among others–continue to demand top-flight, predatory species like tuna for their dinner plates, so catching these fish in enormous quantities can be incredibly lucrative. The film uses the bluefin as a jarring example of what can happen when a species is so prized for its culinary excellence: fleets will break international marine laws to deliver the fish to desirous diners, even though the bluefin is widely believed to be endangered. As long as there is a strong demand, the supply will be fished until it’s completely exhausted.

Ultimately, the film’s sobering message is tempered by a sense of hope and offers concrete action we can take to reverse current trends and stabilize fish stocks. Here are three things you can do:

Your first course of action, though, is the easiest: rent The End of the Line.

In honor of World Oceans Day, here are 7 sustainable seafood choices (plus 4 tips to pick other sustainable varieties) for conscientious shoppers who want fish to be around for the next generation.

How ‘Bout Them Bivalves? 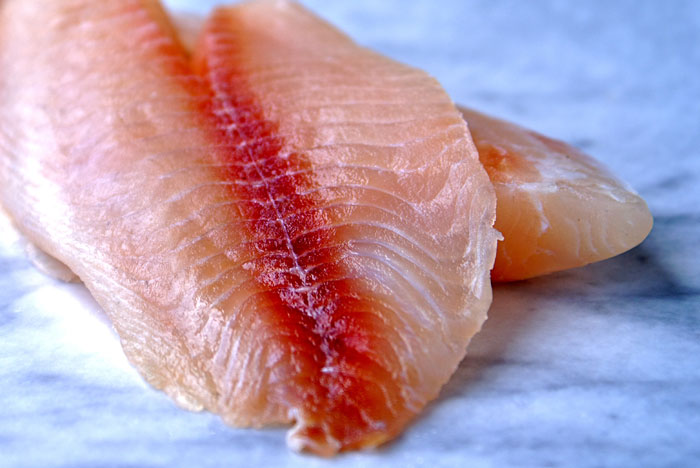