Old World Meats Make a Comeback as a Sustainable Choice

Are bunnies the new chickens? Is bison the new beef? Will goat nudge lamb off the menu? While bison, goat, and rabbit aren’t new, per se, they are garnering fresh interest among chefs and home cooks (and media) eager for sustainable options. 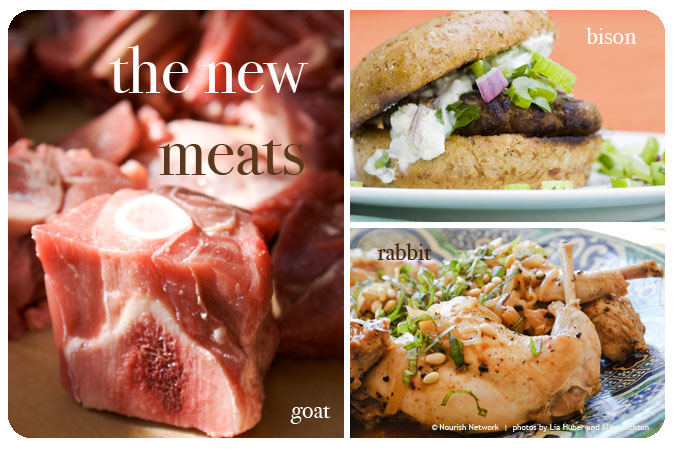 Demand for bison and goat is on the rise nationally, says Becky Faudree, Whole Foods’ global meat purchasing team leader. “Bison is one of our strongest-growing categories. We recently began carrying goat, and currently it is only offered in a few regions. Even with the small amount offered, we have seen an increase in sales. We anticipate the bison and goat categories will continue to grow.” Whole Foods may not sell rabbit yet, but other gourmet butchers do. Here’s what you need to know about these chic meats.

Sustainability story: Because bison are entirely prairie-grazed, they cause less damage to the environment than cattle raised on feedlots. In fact, bison are credited with helping to restore prairies. If you choose a producer like Wild Idea Buffalo, you’ll also know that they are never given antibiotics, growth hormones, or steroids. Wild Idea Buffalo are also slaughtered humanely in the field under South Dakota state inspection.

Health benefits: Ground bison has about 25% fewer calories and half the saturated fat of grass-fed ground beef.

Best use: Use it in any recipe that calls for beef; our Buffalo Blue Burgers are a tasty introduction. Take care not to overcook lean bison.

Where to find it: most supermarkets, online, and even big-box stores.

Sustainability story: Goats forage for their food and require little land and water, making them a more environmentally sound choice than conventionally raised beef, lamb, or even chicken. In Muslim communities, where goat is a popular meat, it must be raised and slaughtered humanely, according to Islamic law. This satisfies growing consumer demand for humanely treated animals.

Best use: Goat can be cooked, for the most part, very much like lamb. Shanks may be braised; steaks sautéed or grilled; and more sinewy cuts stewed. Remember, though, that goat is very lean, so take care not to overcook.

Where to find it: Goat is new to mainstream American shoppers, but it accounts for more than 60% of the red meat eaten worldwide. Look for it at some Whole Foods stores in the Southwest, Mid-Atlantic, and South; in Latin, Caribbean, and some Asian markets; and at halal butchers that cater to Middle Eastern and North African communities. Goat is turning up at farmers’ markets, too. It may be labeled chevron, cabrito, or capretto.

Health benefits: Rabbit has as much protein as chicken, but about 35% fewer calories and less than half the total and saturated fat.

Best use: Rabbit has long been a staple of French, Italian, and Spanish cuisines. It can be used much the way you would use chicken pieces–braising the legs works especially well. It’s also nice marinated and grilled.

Where to find it: At farmers’ markets and gourmet butchers (you may need to call ahead to order it). 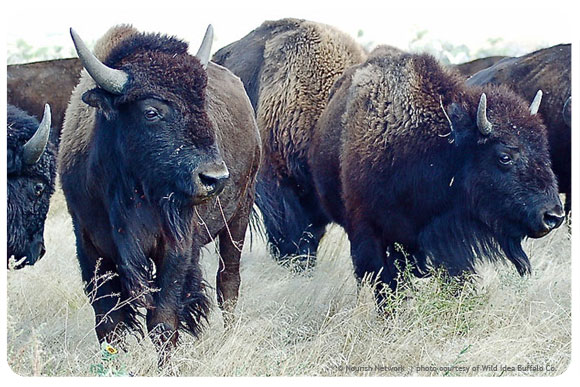 Considering Bison, the Other Red Meat

Bison’s nutritional, historical and environmental advantages make it a smart alternative to add to your plate. And you can use in any recipe calling for beef! 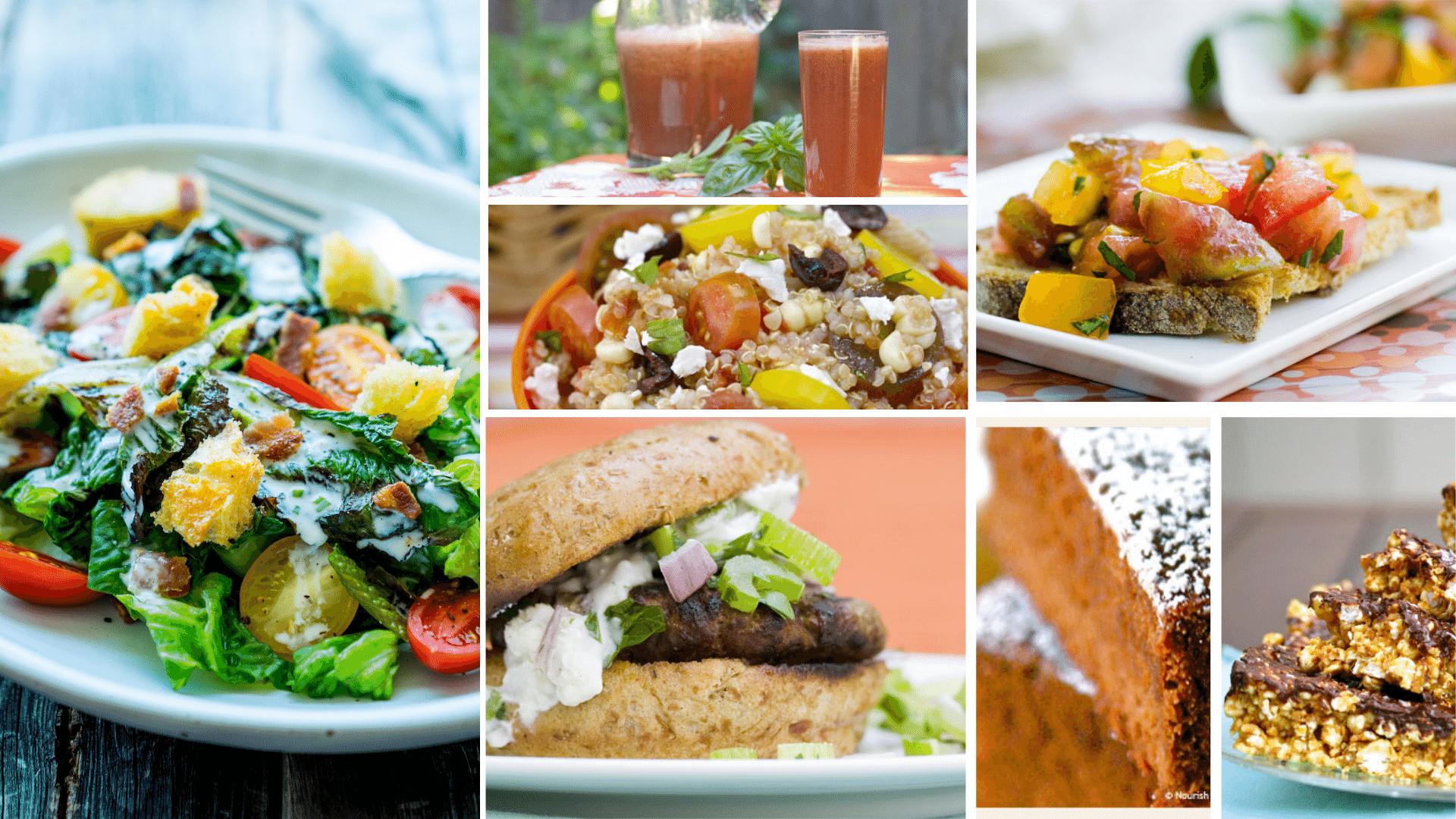 Doing some work ahead of time makes it easy to bid summer “adieu” with our tasty Labor Day Menu. We’ve got you covered, from sippers to burgers to dessert!